The first Chaldean and Assyrian people to immigrate to the United States arrived at the end of the nineteenth century. Although small in number, they were spread across the country by the middle of the twentieth century. St. Peter Chaldean Catholic parish was established in 1973 with Father Peter Kattoula as its first pastor.

The present church building was completed in 1983 and dedicated on September 10 of that year. It has a seating capacity of 600 people. The church hall was opened on November 29, 1989. It became a cathedral when the Eparchy of St. Peter the Apostle was established in 2002. 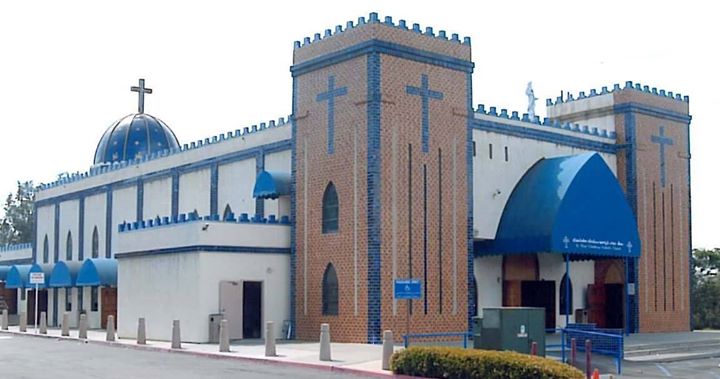 Up To Date Curriculum 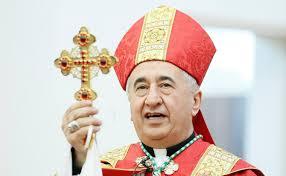 In 1977, Mar Emanuel was sent to the Pontifical Urbanian University where he studied philosophy and theology. During his admittance, he was ordained a priest by Pope St. John Paul II on May 31, 1984.

He continued his studies in the faculty of theology of the Urbaniana University and obtained a doctorate in biblical theology in 1987.

Following his education, Mar Emanuel transferred to the Chaldean Eparchy of Saint Thomas the Apostle of Detroit which at the time was the Chaldean Diocese of the United States.

From 1987 to 2000, he served at the parish of St. Paul, North Hollywood, California. Then, from 2000 to 2006, Mar Emanuel was deputy priest, then turned pastor, of St. Joseph, Troy, Michigan. Following St. Joseph, he became parish priest of St. George in Township, Michigan, until 2015. During his time at St. George, he received the title of Chorbishop in 2009, respectively, on the 25th anniversary of his priestly ordination.

On January 15, 2015, the Holy Father, Pope Francis appointed him as bishop of the Eparchy of Mar Addai of Toronto of the Chaldeans, Canada, and was ordained on February 6, 2015. 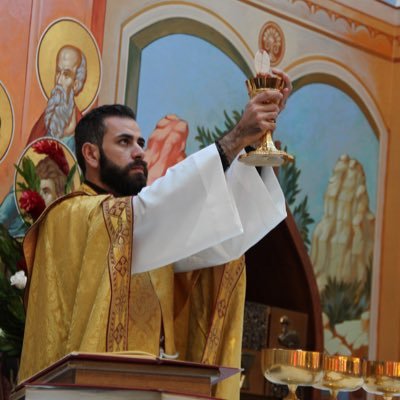 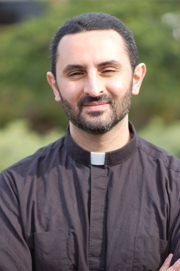